ICANN 60 is a ICANN Meeting which will be held in Abu Dhabi, United Arab Emirates. Aside from one regional meeting in Dubai 2008, ICANN60 will be the first ICANN Meeting in the Middle East.

Streamone participated at ICANN 60  and the Annual General Meeting for 2017, held from 28 October to 2 November, in Abu Dhabi, United Arab Emirates.

ICANN 60 welcomed 1,909 attendees to 325 public sessions, including 63 fellows, and 704 newcomers. Much of the discussion focused on data protection and privacy rules, such as the European General Data Protection Regulations (GDPR), and their impact on the current and future use of whois databases. There was also heated debate on the terms of reference and scope of the Security, Stability, and Resiliency of the DNS (SSR2). 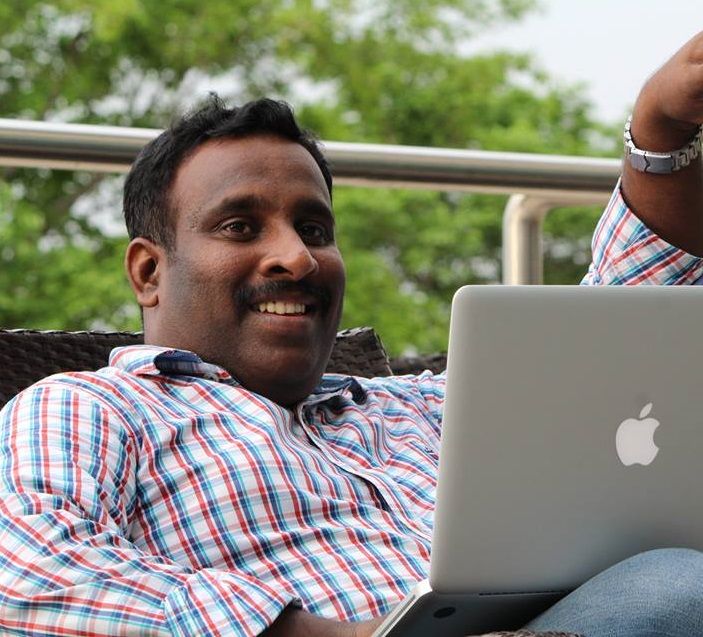